Migration is the oldest human way of life, the persistence of which is one of the greatest attractions of this way of life to this day. This particular lifestyle has led Nomad tribes to be called “The most spectacular attraction of the age of technology.” Nomads have preserved their old traditions and customs in an unbelievably attractive way for centuries and years, and this originality has become an attraction for the tourism industry. The best way to get to know nomadic life as much as possible is to join one of our Iran Nomad Tours; So we will be accompanying you on a memorable trip to visit Iran Nomads.

The majority of Iran’s inhabitants (about 4 million people) have ethnic, tribal and nomadic life. The concept of Nomad has always been associated with migration, shepherds and herdsmen. People who migrate seasonally from south to north (and vice versa) in search of new pastures and meadows; dealing with the dangers mixed with their destiny and memories.

The most prominent feature of the Iranian nomad tribes is their way of life, which, unlike rural and urban settlers, are in constant migration and displacement of their black tents and herds. Nomadic tribes, which are one of the important attractions of Iran’s cultural tourism, are scattered in all parts of Iran, in the areas of west and southwest, east and southeast, northwest, northeast and central Iran. 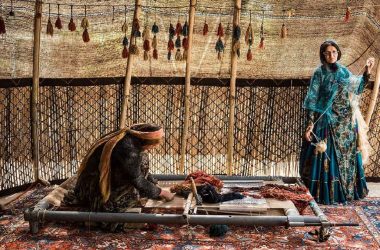 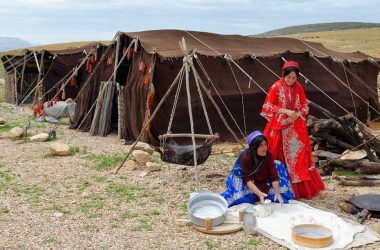 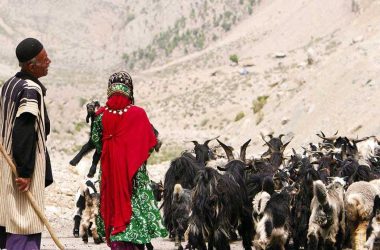 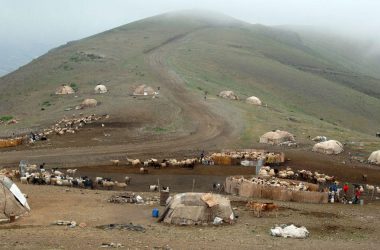 Iran is a land with a variety of ethnicities, a beautiful mosaic of different races. This unique and very rich diversity has been mentioned as one of the strong points throughout the ancient history of Iran.

Nomadic life is seen in different forms in all parts of Iran. Because the location of Iran and its natural geographical conditions, such as mountain ranges and climatic diversity, in some cases provide conditions that people are forced to live on a nomadic way of life.

The main geographical territory of nomads in Iran is all over the west, north and northwest, northeast, south and southeast and some central areas of Iran, on the edge of the deserts. In Iran Nomad Tours we try to visit some Iranian tribes and get more familiar with their lifestyle :

This is one of the largest tribes in Iran and Fars province. The language of this people is Turkish and includes 6 branches. The winter region of this tribe starts from Lar in the south of Fars province and continues along the southern axis of the province to near Gachsaran and Behbahan. In spring and summer, the various Qashqai tribes reach the cooler highlands after a distance of about 400 to 500 km. The summer land boundaries of this tribe -except for a small group that spends the summer in the east of Dasht-e Arjan plain – stretches to the west of Eghlid and Abadeh to the vicinity of Dena Mountain.

The origin of this tribe goes back to the Aryan race and it is considered as one of the most noble Aryans. Bakhtiari is one of the largest and most prominent tribes of Iran. They live between the region of Khuzestan and Chaharmahal & Bakhtiary (The province is named after them). Much of Bakhtiari culture is based on their seasonal migration and the fact that their primary source of income is their livestock. This tribe is also the largest nomad tribe in the world. They live in different regions such as Chaharmahal & Bakhtiari, Khuzestan, Lorestan, Kohgiluyeh & Boyer-Ahmad and Isfahan provinces. Bakhtiaris are from Lor (Lur) ethnicity. The Lors’ territory has traditionally been divided into two groups: the “Loristan Major” and the “Loristan Minor”. Bakhtiaris are from the Major group, which over time have been named Bakhtiari.

After the emergence and development of the territory of early Muslims in around 1400 years ago, groups of Arab tribes from the Arabian Peninsula and Iraq entered Persia and settled near major cities and government centers. Fars province has attracted the attention of tribes and nomads due to having both summer and winter pastoral regions. In the Qajar period (19th c) , a tribal union was formed which became known as Fars Khamseh tribes. This tribe includes the Arab tribes that are mostly cattle breeders and use the green pastures of Jahrom region. The people of the Khamseh tribe speak Arabic, Persian and Turkish.

The land now called Mamasani dates back to the Elamite period in the third, second and first millennia BC.
The people of Mamasani are composed of four tribes named Rostam, Doshman Ziari, Bakhsh and Javid. Also, tribes from Fars Qashqai (Shuri and Kashkoli valleys) live as nomads in the south of the city, which themselves are divided into other branches.
The dialect of the Mamasani people is Lorish (Luri) and they are Muslims, They follow the Shiite sect following the Twelve Imams. The structure of social classification in this region is tribal. This is the ethnic structure of the political organization, which is based on a tribal system. In this political organization, the foundation of the social structure is based on family patrilineal relations. 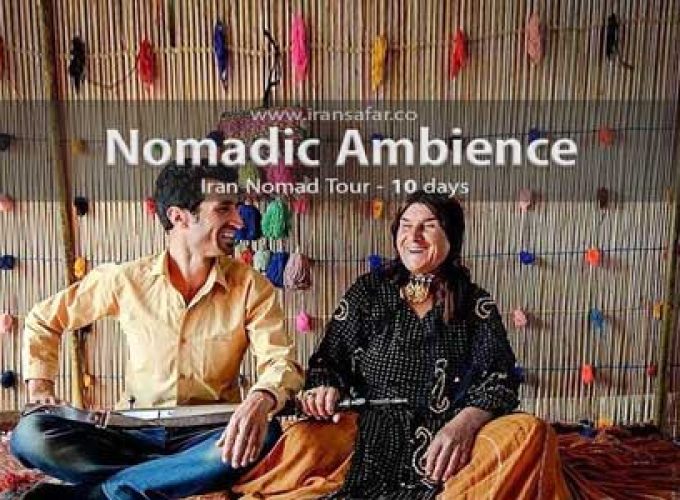 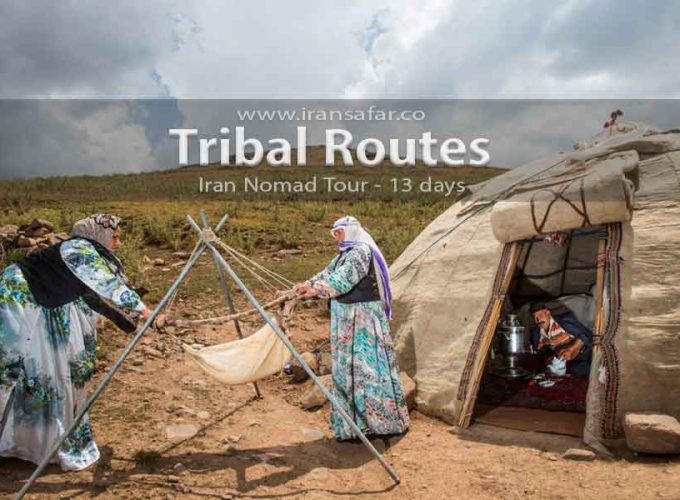