The Saadabad palace (also Sa’ad Abad) complex is located in north Tehran. It was originally the summer residence of the Qajar kings in the 19th century and later became the residential complex of the Pahlavi family in 20th century. Saadabad complex was built in a large garden with a total area of about 300 hectares.

After the Islamic revolution, it was turned into a museum and can be visited by the public. Saadabad garden with its tall trees, orchards  and beautiful nature alone is a great attraction for visitors in different seasons of the year. In this article, we are going to introduce some of the most important parts of this complex to you.

The first foundation of Saadabad garden was during the Qajar rule when the last Qajar king Ahmad Shah ordered to build a summer palace in the Alborz mountain foot. After the coup of 1299 engineered by Reza Pahlavi, when the Pahlavi dynasty came to power, more buildings were constructed in the Saadabad complex and the old ones got renovated by the order of Reza Shah. Most parts of the present Saad Abad complex originally belonged to famous neighboring land owners and were forcefully bought by Reza Shah to be added to the complex. 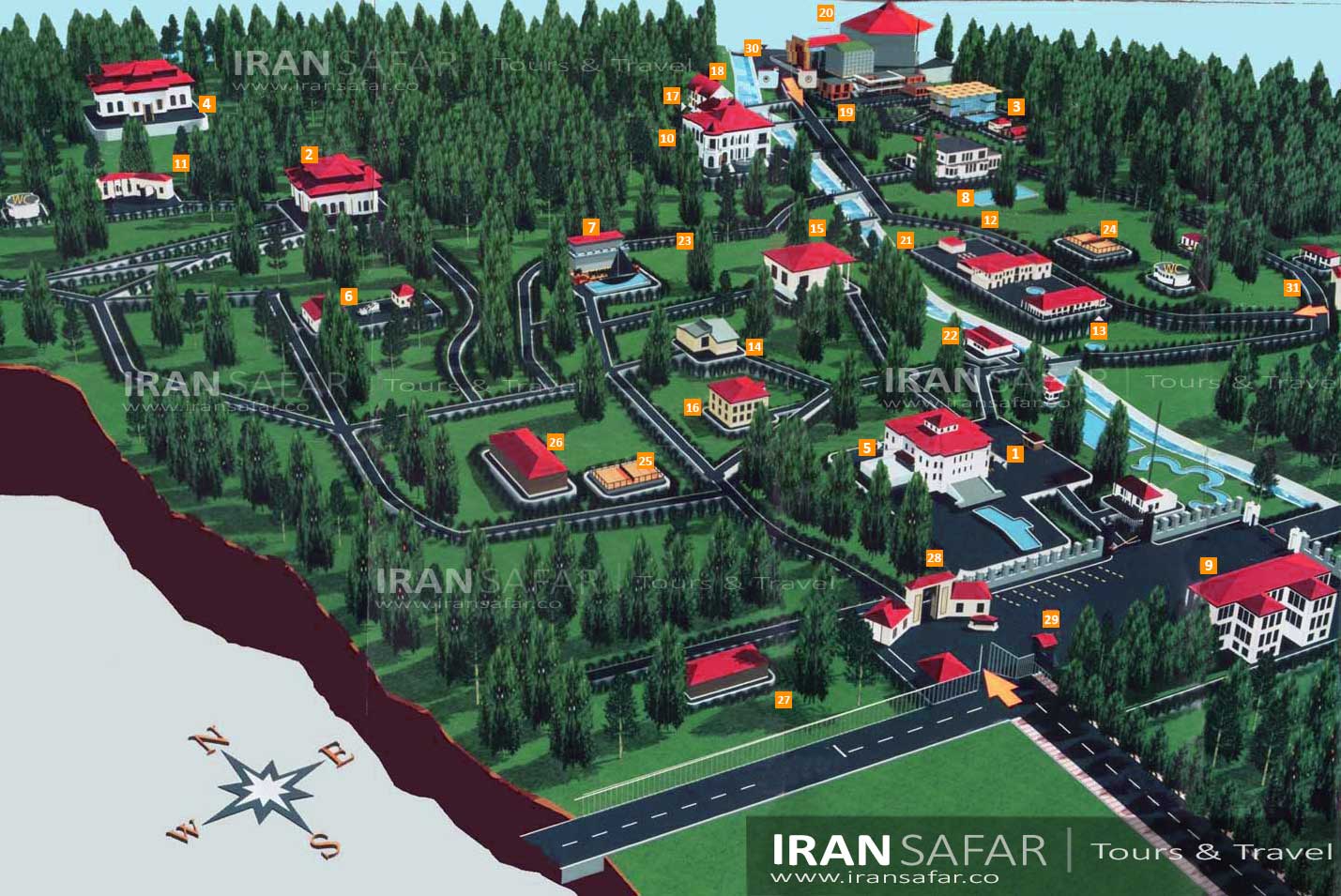 One of the most important palaces in this complex is called the Green Palace (also Shahvand Palace).

Served as the residential palace of Reza Pahlavi, the green palace is named after the green marble used in its facade. These special marbles belonged to Zanjan and Khorasan mines in Iran.

Green Palace was the residence of Reza Shah Pahlavi and was built in 1928 on the northwest side of Saad Abad complex. The initial owner of the Green Palace was a person named Ali Khan, and the hill on which this palace is built is known as “Ali Khan Hill”. He was one of the famous landowners at that time. Reza Pahlavi – who was The minister of war at that time -fell in love with the building and the spectacular view and bought it from Ali Khan. Then he ordered the construction of his summer palace and for this he used the first-rate architects of the time.

The Green Palace consists of two floors including the entrance staircase, the Miror Hall, private dining room, private office, and reception. The other floor is the basement of the palace, which was renovated in 1352 and includes a reception hall, two bedrooms with toilets and a dining hall. During the reign of Pahlavi II, Shahvand Palace was designated as a residence for private foreign guests of the court.

Most of the objects inside the palace are from European countries, and some of the statues as well as the furniture are from the Louis XVI era. 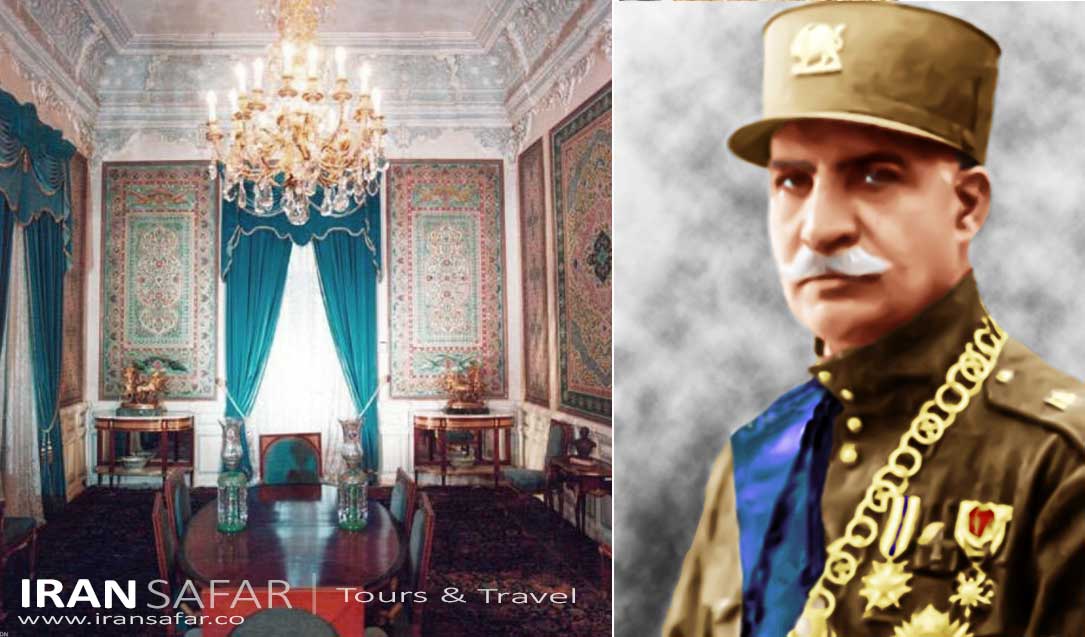 Reza Shah Pahlavai
Reza Shah Pahlavi (15 March 1878 – 26 July 1944), also known as Reza Khan, was the founder of the Pahlavi dynasty, He was the king of Iran from 1925 to 1941. Previously, he was the Minister of War and the Prime Minister under Qajar rule. Reza Shah, who tried unsuccessfully towards republicanism, reached the kingdom at the end of the Qajar period and was forced to abdicate in favor of his crown prince Mohammad Reza Pahlavi due to the occupation of Iran by the allies. Although Reza Shah appeared in the field of Iranian politics with a coup d’état, he founded modern institutions in Iran, the most important of which are the national railway, the modern army, the modern judiciary and the University of Tehran. At the same time, in order to guarantee his power, he violated the constitution and dissolved independent parties and restricted the parliamentary immunity of the parliament representatives. Gradually, he started a kind of personal tyranny in the government. Opponents of Reza Shah consider him responsible for “the collapse of constitution” in Iran and believe that although Pahlavi I was able to establish a seemingly modern governance system, he limited democracy, parliament, elections and freedom in Iran.

Also known as the White Palace, Mellat Palace is the largest palace in the Sa’adabad complex. It was the residence of the last king of Iran, Mohammad Reza Pahlavi and his family.

With almost no luxurious exterior decorations, Mellat Palace has a simple but magnificent appearance. The use of white stone in its facade has made it famous as the White Palace.
The White Museum Palace, with a total area of ​​5000 square meters, is the largest building in the Saadabad complex and is one of the most attractive museums in Tehran. This palace consists of two floors and a basement and is built on a land of 2164 square meters. 54 different units, including 10 large ceremonial halls, have been built in Mellat Palace, the largest of which has an area of ​​220 square meters.

Right in front of this palace, in the garden, a pair of very large metal boots can be seen, which are the only remaining parts of the colossal statue of Reza Shah. 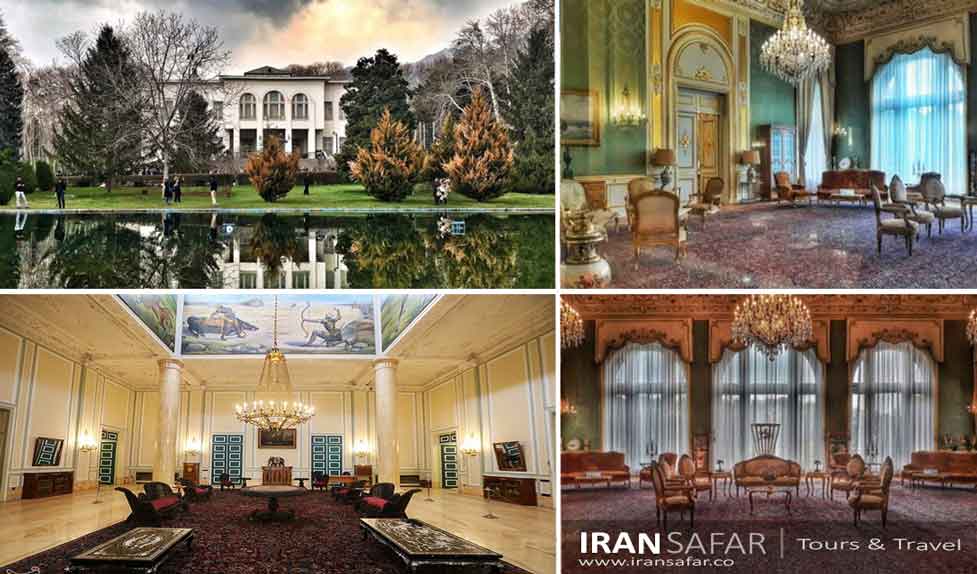 Ground Floor: The large entrance hall, guards’ room, visitors’ dressing room, reception hall, small dining hall or meeting hall, King Maudum’s office, his private bathroom, the entrance to the cinema and art museum, the office of the chief of ceremonies, the office of the court minister, the waiting room, the billiard room and a dedicated hair salon.

After living in this palace for several years, the Shah and his family moved to the Niavaran complex and lived there until the last days of their lives in Iran before the revolution.

The last celebration that was held in this palace is the New Year celebration, which was held a year before the revolution, and US President Jimmy Carter was the special guest of this ceremony.

Among other famous palaces of the Saad Abad complex, we can mention the Shams Palace. Shams Palace belonged to Mohammad Reza Shah’s older sister Shams Pahlavi, and after her relocation became a palace for keeping royal gifts. The construction of this building took about 4 years. The architecture of Shams Palace is a combination of European, German and Iranian architecture.

Today, Shams Palace is known as the Museum of Royal Clothes. On the different floors of Shams Palace, clothes and different photos from the Qajar and Pahlavi eras are on public display.

Black marble is used in the building of this museum and therefore it is also known as the Black Palace. This museum has three floors with a total area of 3,600 meters.

On the first floor of the museum, beautiful paintings by European painters in various schools and styles are displayed, which were drawn between the 17th and 20th centuries. These paintings are generally from Germany, England, France, and Russia.

On the second floor of the museum, paintings by Iranian artists from the time of Safavid Empire to the Qajar period are exhibited. The paintings of the Safavid period presented in this museum are mostly portraits of kings, court women, princes and officials.

Isa and Abdollah Omidvar are the names of two Iranian traveling brothers who started their journey around the world from Tehran about 70 years ago with two motorcycles.

The Museum of the Omidvar Brothers is one of the most attractive places to visit in the Saad Abad complex. A valuable collection including photos and valuable objects collected by these two brothers, from elephant feet and tusks to gorilla skulls and human heads, has been displayed in this museum for those interested to visit.

The first stage of the journey of the Omidvar Brothers took seven years and during this time they passed through Afghanistan, Pakistan, and India and traveled to Tibet, Southeast Asia, and Australia. After crossing the Pacific Ocean, they traveled to Alaska, North America, and South America and finally crossed the Atlantic Ocean and entered Europe. Then they arrived in Iran from Europe in 1340 for a three-month stay, and after that, they started the second stage of their journey from Kuwait with a two-cylinder van they had received from the “Citroen” automobile company. Then they passed through Saudi Arabia and entered Africa. 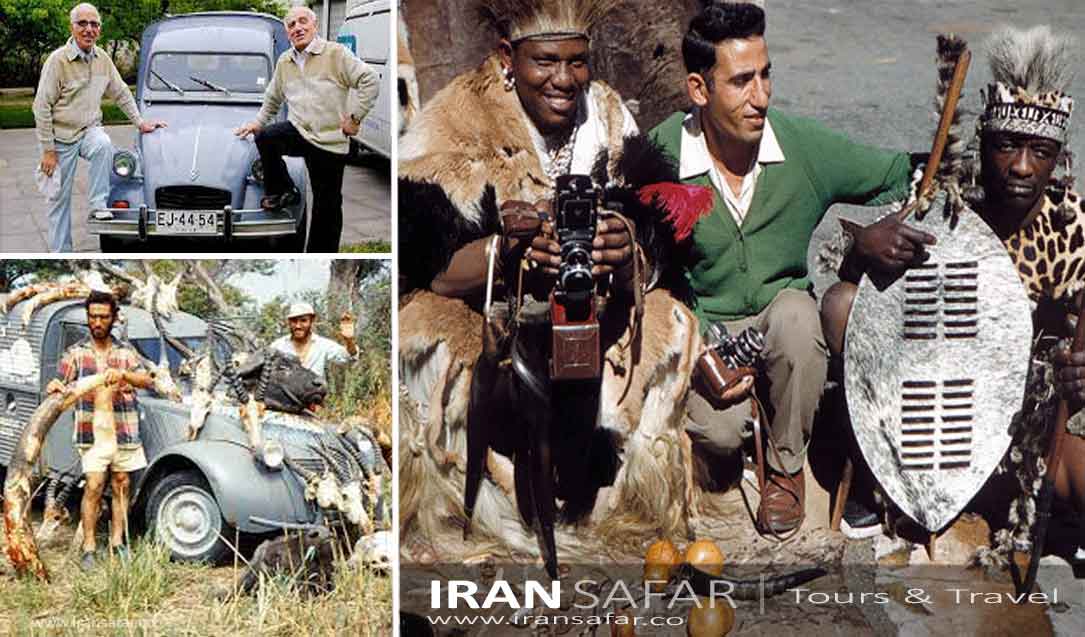 This mansion, which is located in the central part of the historical cultural complex of Saad Abad, dates back to the Qajar period. In the past, the building was the residence of Reza Shah’s fourth wife, Queen Esmat, and then the king’s brother, and later it was turned into a warehouse.

After the revolution, this building was converted into a museum displaying miniature paintings of Master Mahmoud Farshchian. This museum contains 5 halls and 70 exquisite works of this outstanding artist.

During your trip to Iran and the city of Tehran, you will have the opportunity to visit this unique collection and learn more about the Iranian Art.

How to go to Sa’ad Abad Palace?

To reach the Saadabad complex, you can use the metro and go to Tajrish Square on metro line 1. Then, from Tajrish Square, take a taxi to Darband Square and the northern entrance of Saadabad Palace. Or if you plan to walk, reach Saad Abad Street, Afraz Street, Javadan Street and finally Taheri Street and the western entrance of Saad Abad Palace in Tajrish Square. Walking this route takes about twenty minutes. Although these streets have beautiful green spaces, old and green plantain trees, and historic houses with Pahlavi era architecture. 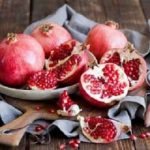 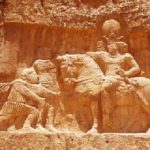 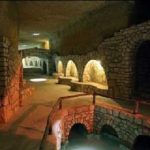 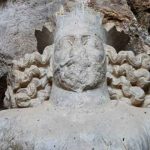 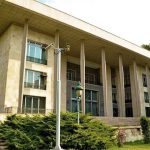